Best Ever Guide to Revelstoke BC

This post may contain affiliate links. If buy from a link, as an Amazon Associate, we earn from qualifying purchases, at no additional cost to you. Please see our disclosure policy for more details. TYSM for your support!

Best Ever Guide to Revelstoke BC

Located in southeastern British Columbia, Canada, Revelstoke is a small mountain town with plenty of opportunities for adventure and exploration.

Everything You Need to Know About Revelstoke

Before heading to Revelstoke, it helps to know what to expect so that you can plan accordingly and pick the best starting point!

How big is Revelstoke?

The mountain town of Revelstoke is approximately 40.76 km2. It’s located on the Columbia River with the Revelstoke Dam just to the north. To the east, you can see the Selkirk Mountains while the Monashee Mountains line the western borders. 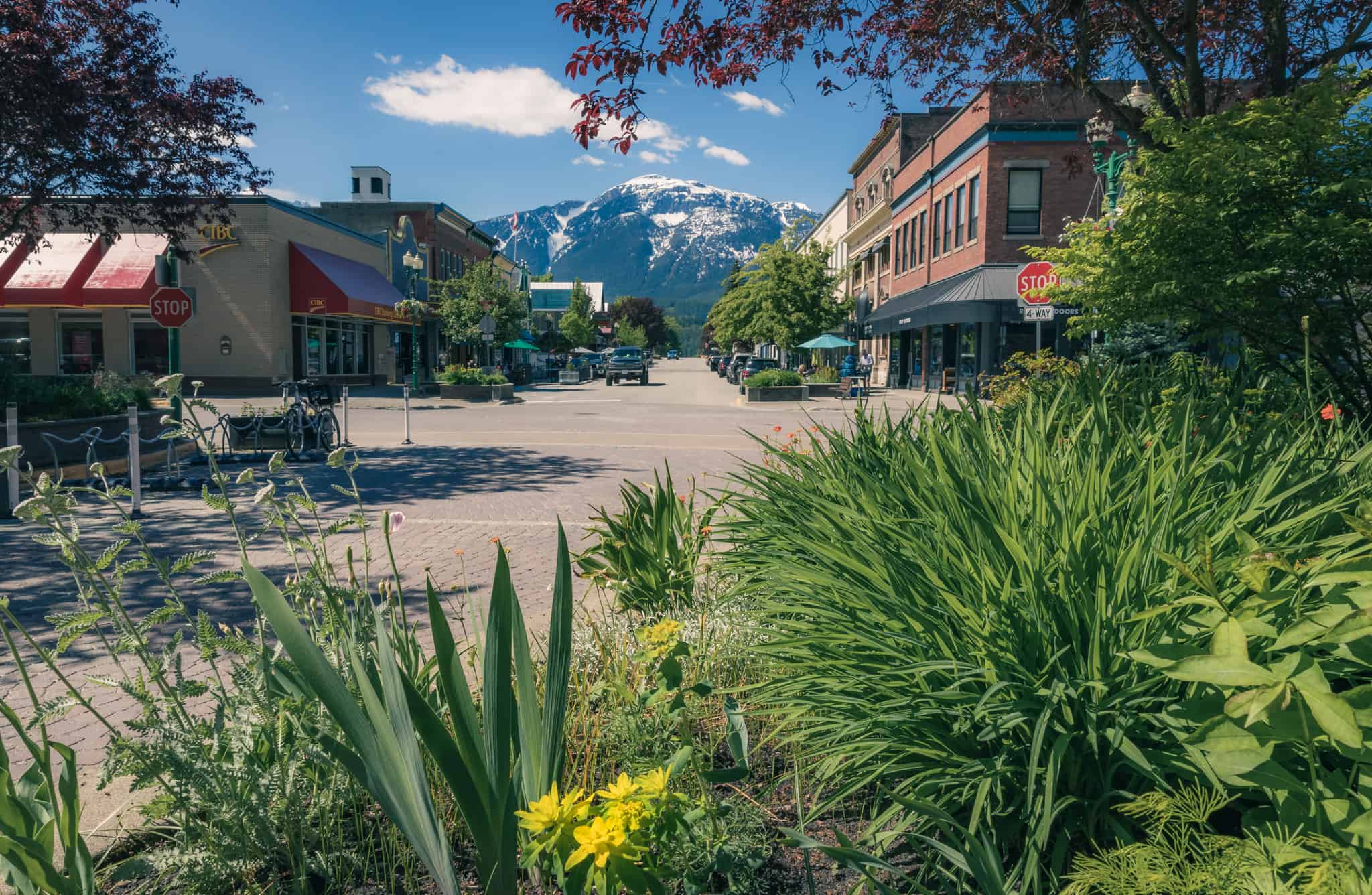 Summer in Revelstoke is usually mild to warm, though nights can be cool. Winter marks the cloudy season with plenty of cold days and nights and lots of snow, which makes for amazing winter activities. The city sees a fair amount of precipitation year-round, around 119 mm per month.

Revelstoke also happens to have the world’s only Inland Temperate Rainforest. You read that correctly, a rainforest in Canada. Featuring massive trees from various species, and a plethora of vegetation and wildlife throughout, the rainforest is breathtaking. The rainforest provides plenty of room to explore, including trails, waterfalls, and even an enchanted forest! Abundant moss + giant cedars? Michelle has found her new paradise. 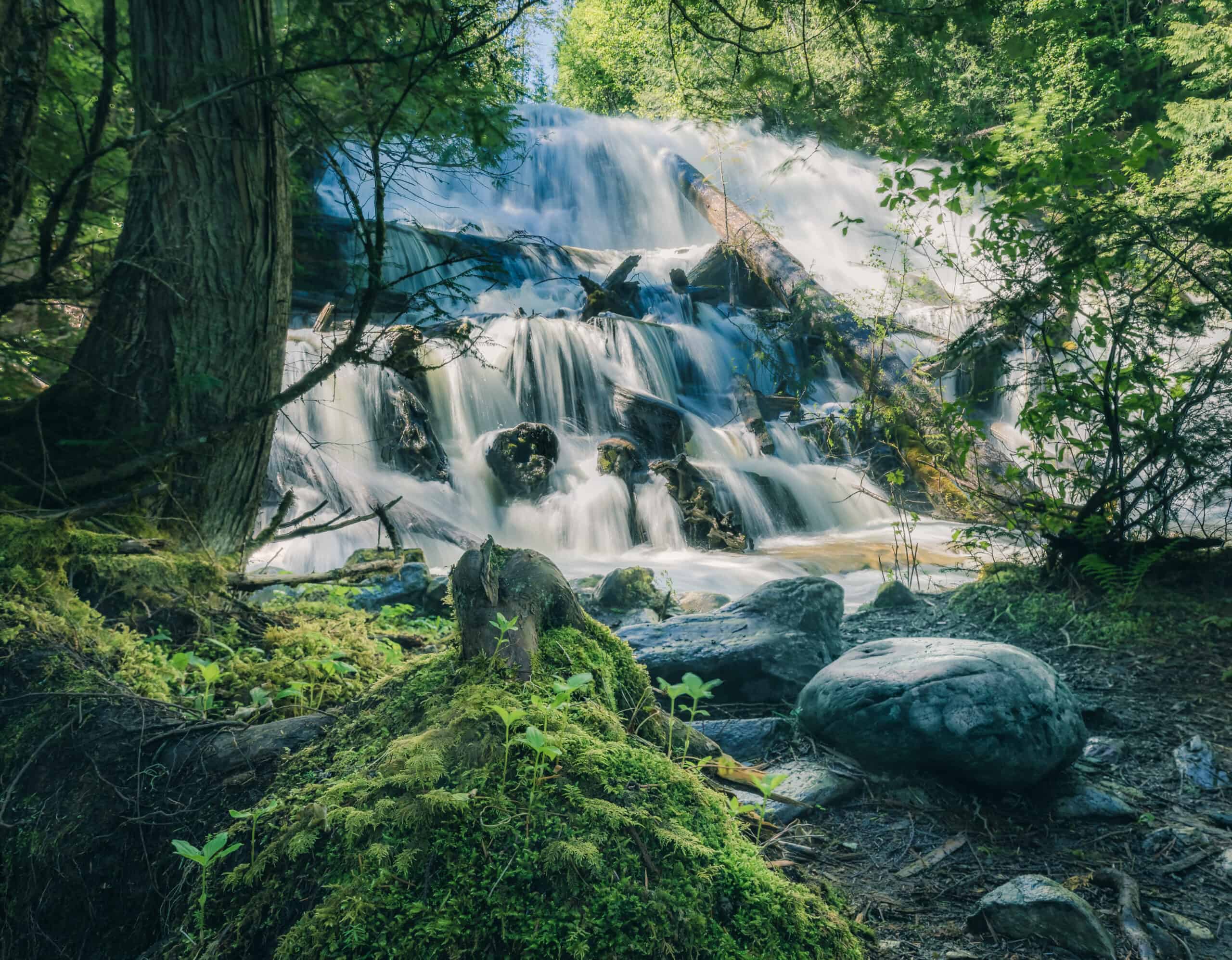 The Revelstoke area has a rich and vibrant history with an identity tied to adventure, exploration, and nature.

Though settlers first arrived in 1885 to expand the fur trade, Revelstoke didn’t become a city until 1899. Thanks to the construction of the Canadian Pacific Railroad, the small fur-trading community ultimately developed into an industrialized town with mining and lumber mills.

As a bustling railway town surrounded by lush forests and plentiful natural resources, Revelstoke became one of the most prominent communities in the area. Eventually, steamboats created additional connections between the southern part of the province and the railroad.

By the early 1900s, Revelstoke had many amenities that you would only find in large cities, including a department store. If you care to see what life looked like during that time, visit the Revelstoke Museum & Archives. The building, erected in 1926, once served as the Revelstoke Post Office and Customs, and it retains many original features.

Acknowledgment of the First Nations

Though early settlers didn’t recognize that the territory belonged to the Sinixt, Sylix, Swepemec, and Ktunaxa people, today, Revelstoke hopes to honor the First Nations who traditionally used the land. Though long-believed that Aboriginal people couldn’t survive the harsh climates around Revelstoke, historians debunked that myth.

Acknowledging the First Nations is relatively new for Revelstoke residents, but it’s something the community hopes to embrace. It’s an effort to recognize the people who lost their homes as settlers laid claim to the area. 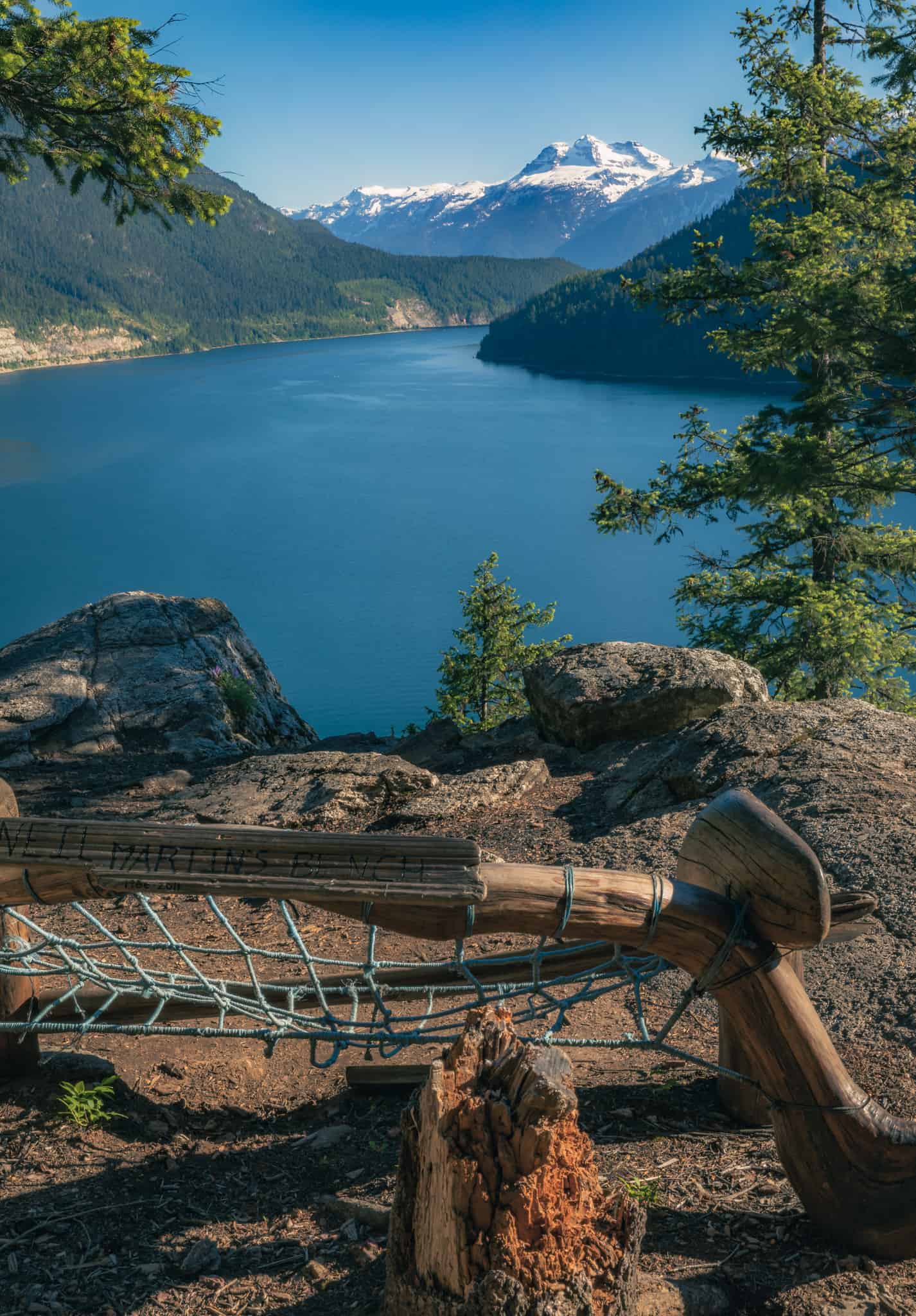 For the Love of Skiing

The booming economy drew immigrants, including Norwegians, who introduced snow sports to the area. Thanks to mounds of snow and plenty of mountain terrain, skiing and ski jumping became fundamental parts of life in the area.

Revelstoke is home to the first ski jump in North America and home to a world champion jumper. The original ski jump remained open for around sixty years, though many others exist around the area. Skiing is as much a part of this community’s story as the industry. Today, the Revelstoke Ski Club remains active, and it’s the oldest of its kind in the province.

The snow and mountains didn’t just attract skiers; adventurers also trekked to the region to test their mettle and make their fortune. Miners worked the area prior to the 1880s, and some stayed on as settlers arrived. Mountaineers searching for solitude found it in the wilderness. Adventurers flooded the area to climb the mountains and scale the unique rock formations.

Modern adventurers continue answering the call of Revelstoke. With so much land to explore across two national parks in and around Revelstoke, adventure and tourism keep the area infused with visitors.

The proximity to water and the need for power led to the construction of the Revelstoke Dam during the 1980s. Today, the 175-metre tall hydroelectric dam remains the most powerful one on the Columbia River and serves as a popular tourist attraction.

Wildlife enthusiasts will love meandering through the wilds to catch glimpses of the many inhabitants. Though the National Park offers the best opportunities to see the animals, it still takes more than a little luck to catch up with some of our furry friends. Still, several species call Revelstoke home. 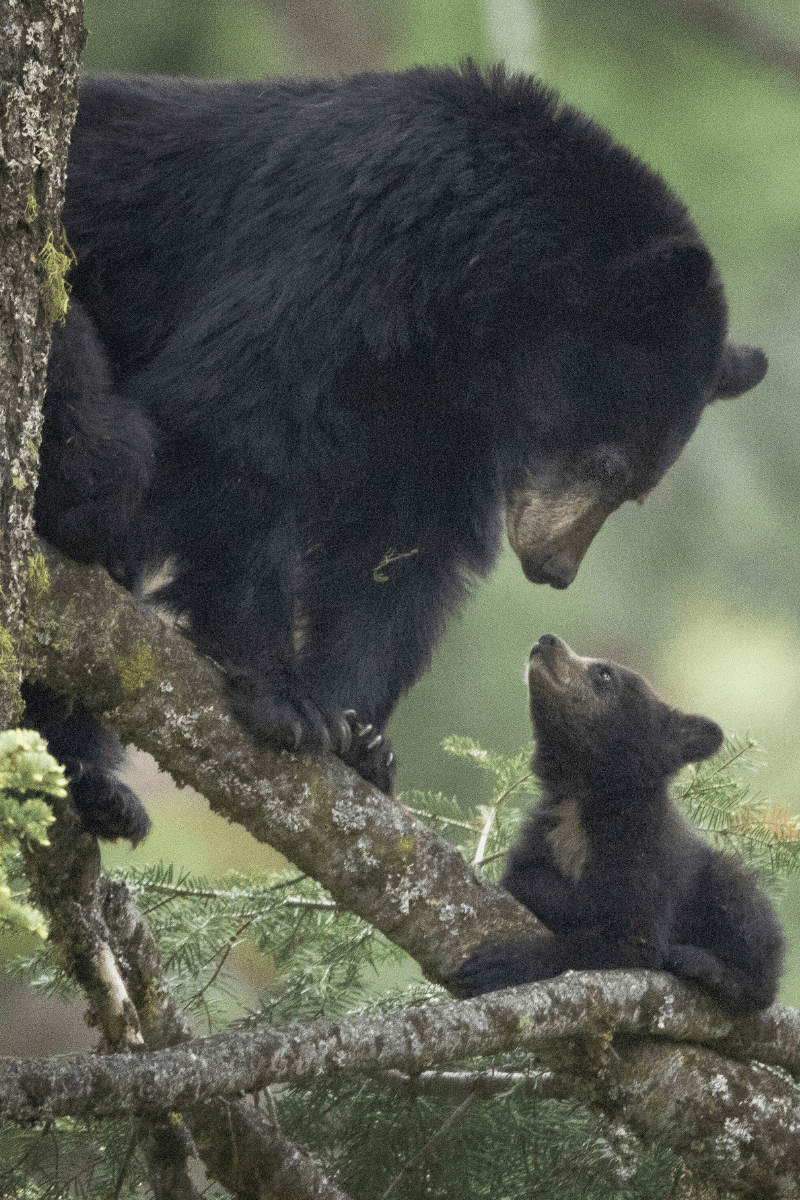 Perhaps the most exciting find would be the mountain caribou that roam Mount Revelstoke National Park since the species recently made the national “threatened” list. You may have slightly better luck spotting a black bear, grizzly, wolverine, mountain goat, moose, or coyote.

Some of the most amusing creatures in Revelstoke are the squirrels. Several species occupy the region, including Columbia ground-squirrels and American red squirrels. There are also plenty of species of bats, shrews, voles, and mice scampering around!

While it’s not always easy to catch sight of some mammals, some areas make excellent bird-watching sites. Try to visit from May to June to see the most variety, including various warblers, tanager, and chickadees.

For those willing to adventure to higher elevations, you may want to visit during July and August for a chance to see golden eagles and rosy finches.

Things to do in Revelstoke

Revelstoke offers a wide range of activities for every season. No matter the weather, there’s always something new to explore. 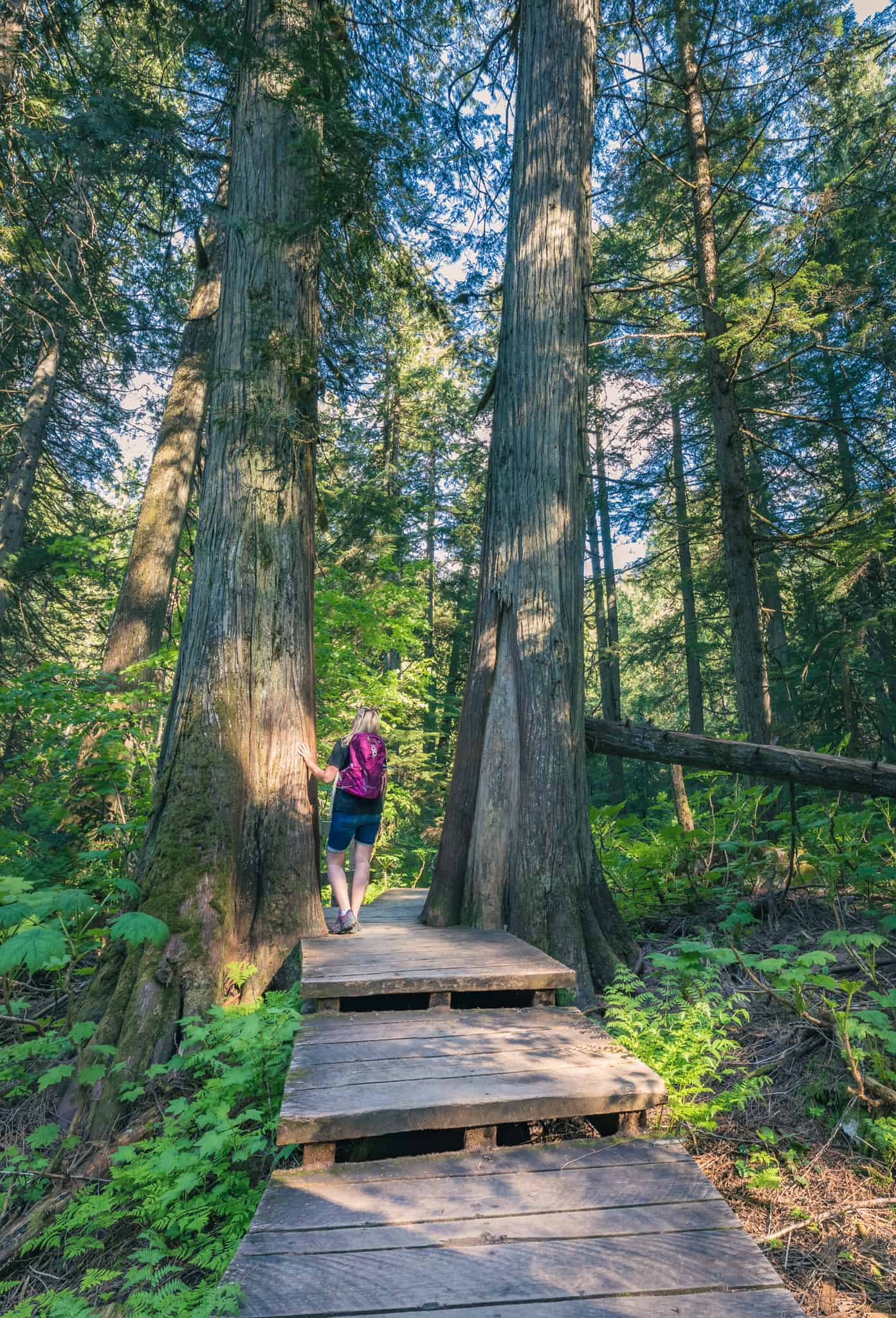 Things to do in Revelstoke in the Summer

Though it can get warm during the summer months, there are many temperate days allowing you to find a refreshing balance. Some of the most popular summer activities in Revelstoke include rock climbing, paragliding, golfing, and water sports.

During the summer months, you can also participate in interpretive programs and other learning experiences at Mount Revelstoke National Park. Families may appreciate the Xplorers Book as a fun and educational option to keep kids engaged and learning.

Things to do in Revelstoke in the Winter

That’s not to say that you can’t find plenty of excitement during the cooler winter months. Factoring in snow activities makes Revelstoke’s winter adventures equally exciting. Bundle up and hit the slopes, rent a snowmobile or snowshoes, try your hand at dog sledding, or hop on a fat bike and hit a different type of trail!

Before you set out for winter activities, you should check weather conditions and alerts to make sure that you can access the areas you want to visit. Some areas close due to snow, even if you have the appropriate gear, like snowshoes or skis.

Two of the most important aspects of life in Revelstoke combine as you partake in the interactive treasure hunting experience known as geocaching. Revelstoke is a hot spot for geocaches, and you can start a special challenge on the Soren Sorensen trails.

Just over four and a half hours west of Calgary, Revelstoke is about two and a half hours east of Kelowna and Kamloops. That said, if you’ve ever driven from Calgary to Kelowna or Kamloops, you probably passed through Revelstoke.

Revelstoke is a common “drive through town,” it’s often a quick stop for gas or food, but many people never venture far enough off the highway to know what they’re missing. We were those people, but now that we’ve seen Revelstoke, we are head over heels in love with the area.

This trip was our first of many adventures to Revelstoke, and we will continue to update this piece upon future visits.

Read our other pieces on Revelstoke: 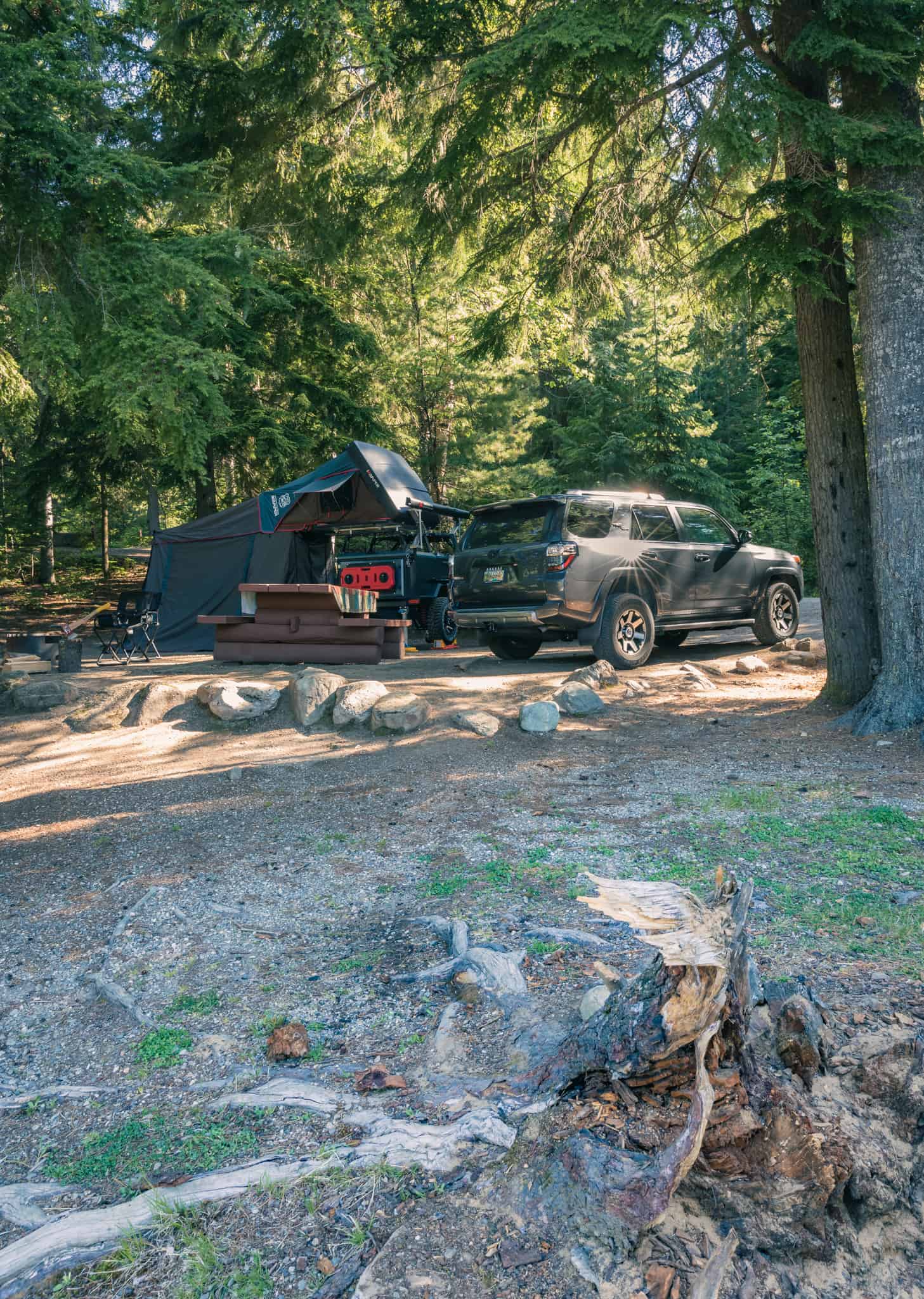 We will be back to visit this beautiful mountain town to explore and share: 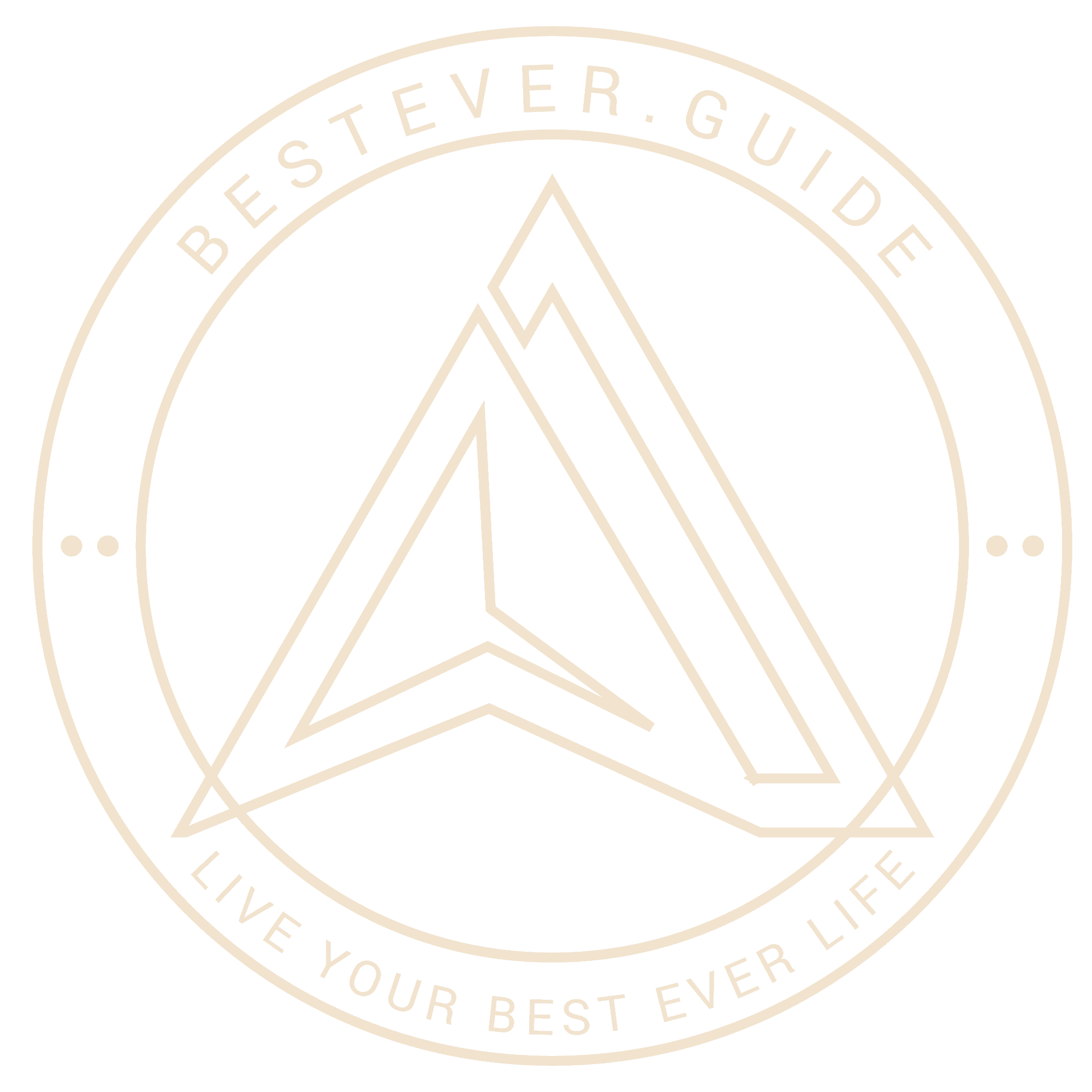