This park is one of the oldest in the region, established in late 1956 as part of a broader effort to create accessible park areas. The unusually high amount of waterside area makes activities like swimming, canoeing, and stand-up paddle boarding easier than at many other locations, and the park supports this with rentals from late June to early September.

Other activities at this part include mountain biking, fishing, and hiking along ten trails. Most of the campground trails are wheelchair-accessible, as are many picnic tables. Two of the campsites are specifically accessible, making this location more welcoming than many other sites.

For camping, Alice Lake Provincial Park has 108 campsites, almost half of which have electrical hookups. Camping season goes from March to October, which is a wider range than many other campgrounds, but reservations are usually only important in July, August, and September. Two group campsites provide space for up to 40 people each. 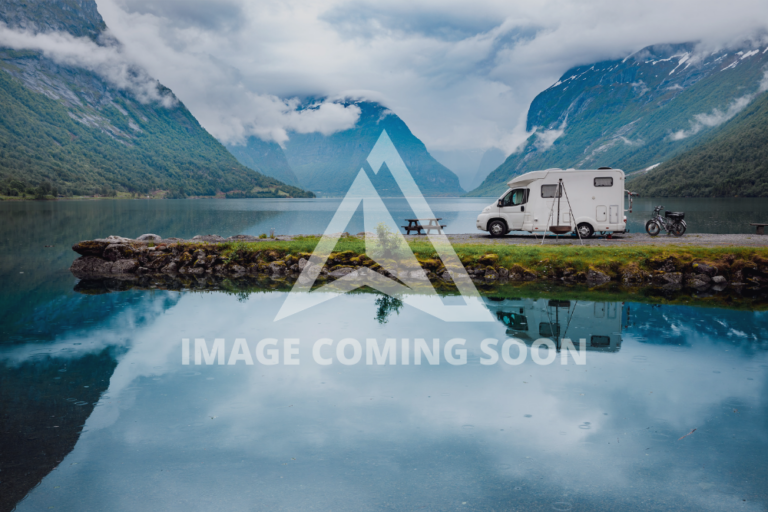